- June 19, 2020
Martians have been out of a job for almost three years and it seems there was no hope of getting another one any time soon.
He had submitted his CV in every organization in town and was even registered with all the job application sites online, yet nothing seems to be forthcoming.
He has been married for four years to his dear wife Alice and their first child was just turning two. Alice has been the one sustaining the home with the little income from her teaching job, although it isn't much they have been able to live on it for the past three years even with the arrival of Jason their son almost two years ago. Things haven't really been easy with them but somehow, they have been surviving. 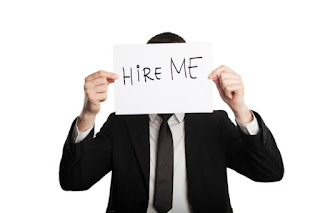