- June 09, 2020
FULL CIRCLE (PART SIX)
One year down the line and all was well until about eight months after the twin's first birthday Jay and I had an argument about something that had happened at the party and we ended up in a fight.
Then the beating resumed, but this time I found my voice and told Chi about all the abuse I have been going through. She was disappointed with the fact that I kept it away from her but she also blamed herself for burying herself in her work all this time.
The following day, Chi had called her parents to inform them of all that was happening, I know that because her mum's call woke me up with all the raging of how they will so deal with Jay. By the time I was done talking with her another call came in from the office of the Public Defender requesting I come in on Monday morning to file an official complaint.
Did I also mention that some men from the Obalende police station came to the house in the afternoon just to check if I was OK and took an official statement from me because I told them I won't be coming down to the station, to be honest, I was tired.
Sigh! Chi must have pulled all the strings within her power, I mean my girl works directly with the Presidency and she is one of those no-nonsense babe.
Everyone indeed needs a certain Chi in their lives. 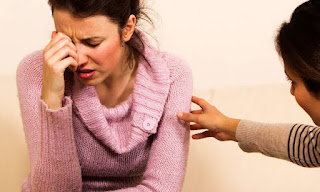 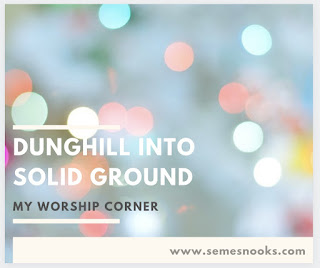