“He tortured me so badly. It was so terrible that he excommunicated me from my family. Nobody must visit me, and he wasn't living with us. He already had another wife outside yet his coming once in a while was hell. He would beat me whenever he was around”.

I didn't leave. I couldn't leave because of the threats. He said he would kill me or take the children away if I tried to leave him. I started praying for God to make a way for me. He left one day and never came back”

This is a true life account and she is one of the lucky ones.

Today is day 8 and I am channeling my advocacy towards women in abusive relationships and marriages. I know I mentioned earlier at the beginning of the challenge that I will be sharing on issues that bother our society and domestic violence and gender abuse but the issues of children with special needs took a better part of me. I apologize.

Or maybe I suddenly developed cold feet about this. I do not think I can ever be able to discuss the issue of domestic abuse or violence again without being emotionally carried away.

This is one of the most dangerous enemies that most women are secretly fighting.

I say secretly because just when you think that one woman is happily married to her prince charming and the love of her life, she is constantly being punched in the face behind closed doors. The fake PDA on social media plus artificial hair and makeup makes matters worse.

During the lockdown in 2020, while the rest of the world was dealing with Covid, women in abusive relationships and marriages were being dealt with.

Data on reported incidents of GBV cases in Nigeria based on preliminary information from 24 states shows that in March, the total number of GBV incidents reported were 346, while in the first part of April, incident reports spiked to 794, depicting a 56 percent increase in just two weeks of lockdown. Some of these incidents of violence have tragically resulted in the death of victims.

Sadly my cousin was one of them.

She was ill to the point of death and her husband allegedly locked her in the room and traveled. She finally got rescued and was taken to the hospital but it was too late.

It was on her death bed she narrated her ordeal and the emotional torture she's gone through over the past five years of her marriage.

Her death was a big blow to the family but more heartbreaking was her spouse announcing his singlehood on a dating site the same day she passed.

One reason we might never get past this in our society is the way people constantly tell victims of abuse to hush. Even the family of the victims tend to “lets leave it for God” after the deed has been done. SMH! My family almost disowned me because I chose to fight for my cousin.

And the government who is supposed to at least use the law to fight for you says “dead men don't speak”. Meaning if you die as a result of an abuse, whoever is fighting on your behalf is just blabbing because you are not alive to tell your story.

While I might never be able to get the rationale behind staying put in an abusive marriage, may I clearly state that no marriage is worth the precious life which God created. The same life He sent His only son to come to die for. Or you think God didn't know you would face such challenges in life?

The first and only reaction to an abusive spouse is to LEAVE!

Not prayers or counseling!

If you need to pray for an abusive spouse, please do that from anywhere but his house. The same God who heard Jonah in the belly of the fish will hear you from wherever you are praying.

To the rest of the world who constantly shame a woman because she was bold enough to step away from abuse, what exactly is your problem?

With tears that won't stop flowing

HOW TO MOVE FORWARD: The Faith Talk 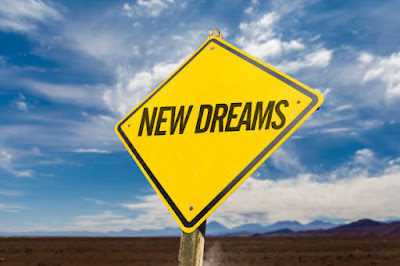 GEARED UP FOR THE YEAR: The Vision Board Story 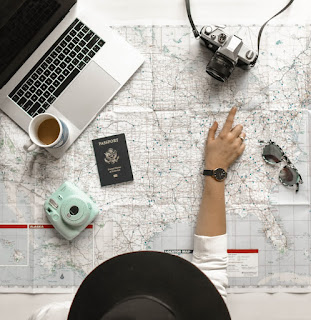 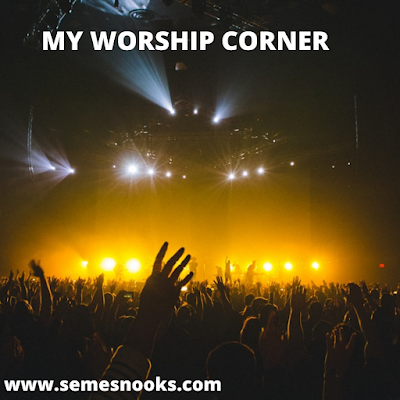