Nigeria, one of the most populous countries in West Africa has many tribes but the most prominent are the Igbo, Hausa, and Yoruba. The Igbos, which make up the South-Eastern part of the country are known to be innovative, creative, and most importantly industrious.

It is the popular saying that ‘Anywhere you do not see an Igbo man, is not safe’. This is because they are known to explore and always find a way to penetrate any region or location without failing to make a name due to their innovative and industrious nature.

The states in this tribe include Imo, Anambra, Abia, Ebonyi, and Enugu.

Another fact about this tribe is that they love festivals and celebrations, (no, not like the Owambes of the Yorubas, theirs is different). The Igbos hold their culture and tradition so dear that they don’t mind flying the corpse of an Igbo man from a million and one miles in a foreign land for him to be buried in the land of his ancestors not minding the financial implications.

I don’t think other tribes can pull this stunt without batting an eyelid. Their culture flows through their veins, bone marrows, and blood vessels.

Three of the most important ceremonies in Igbo land are childbirth, marriage, and burial; this is when you see their culture in full display. We all have an idea how much importance is attached to childbirth, I am sure this is universal because of how special children are.

Marriage in Igboland is a big deal. It is not all about the couple, far from that, the immediate and extended family, including the kinsmen must be involved to a large extent. An Igbo adage says, ‘one person does not marry a wife’.

This implies that you must get your entire family involved in the process unless you don’t want to do it the traditional way. 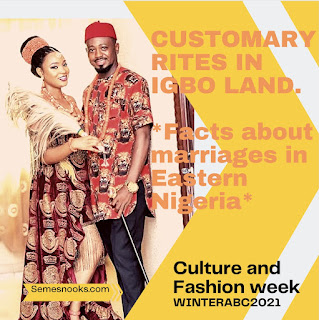 A man sees a lady he wants to marry, he approaches her and once she accepts his proposal, the journey begins. If her family, for any reason, doesn’t like you, hmm, there is a problem. You must make them like you else OYO (on your own) is your case. That’s not all, even if they want to like you and you come from a tribe or region that they do not like, then there is still a problem. If they have started liking you and they carry out an investigation and discover any negative story or history about your family, hmm, just forget it, you may lose out.

It is not only important for the groom to be a responsible man but he must also come from a responsible and respectable family with no questionable past, mental issues, or previously been an outcast (although many people have started overlooking this).

After the lady accepts, the man in question visits her family in the company of his parents and a few friends to make their marriage intentions known to the bride-to-be’s family. The lady’s father then gets confirmation from his daughter.

This is the first phase because the man’s family does not usually get immediate approval from the lady’s family. Investigations has to take place.

Did I mention that after the man tells his family of his intention, they carry out their investigation by sending someone to make inquiries about the family their son wants to marry from to ensure that their son is not going to bring in someone from a problematic family.

Every single detail is important in Igbo marriage.

When both families have satisfied their curiosity with the result of their investigation, a date is fixed for an introduction so that the groom-to-be comes with his entire family to meet the extended family of his bride-to-be.

The next step after this is the traditional/ customary marriage, now this is the crux of the matter. Before the agreed date for this, a list, or should I say, several lists are sent to the groom's family and they are expected to produce the content of these lists, or the cash equivalent.

Let me not lie, if you don't have money, please don't go near Igbo girls because... I reserve my comment. The lists include:

1. Must-buy for the bride's mother

2. Items for the Kinsmen.

3. Items for the women in the bride's kindred.

5. Refreshment for the guests during the traditional marriage

7. THE BRIDE PRICE (I intentionally put this in capital letters) because most people don't have a fixed price for this but what you make available can either make or mar your marriage and relationship with the bride's family.

I didn't mean to scare you but from what I know the total amount for these run into 6 figures and more. Fear not please!

Anyway, after all these hurdles have been jumped, the groom can officially say he married an Igbo bride and I can bet you with my 10 fingers and toes that it is worth bragging about.

Shout out to every man who is married to an Igbo woman, you deserve an award.

Also worthy of mention is the fact that, depending on your rapport and relationship with the bride's parents, they could help the groom do good bidding and get some of these prices (from the lists) slashed.

So there you have it, the rites of marriage in Igbo land.

P.S An outcast is one that his/her family was previously slaves to a deity and ostracized based on this fact.

Written by Onyinye Udeh
Onyinye Udeh is a Nigerian Creative, writer, and storyteller whose goal is to undo the culture of silence and be the voice of the voiceless. Her style of writing is impeccable as she unleashes uncensored humor even in the worst tragic story. Her day job is working as a support system to people with mental health and marriage and relationship counselor, every other thing in between is a bonus. Step into the world of ToryTeller as she is fondly called.
She is a full fledged Igbo pride with 12 years of experience! 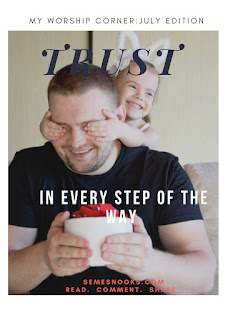 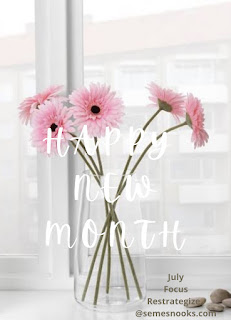